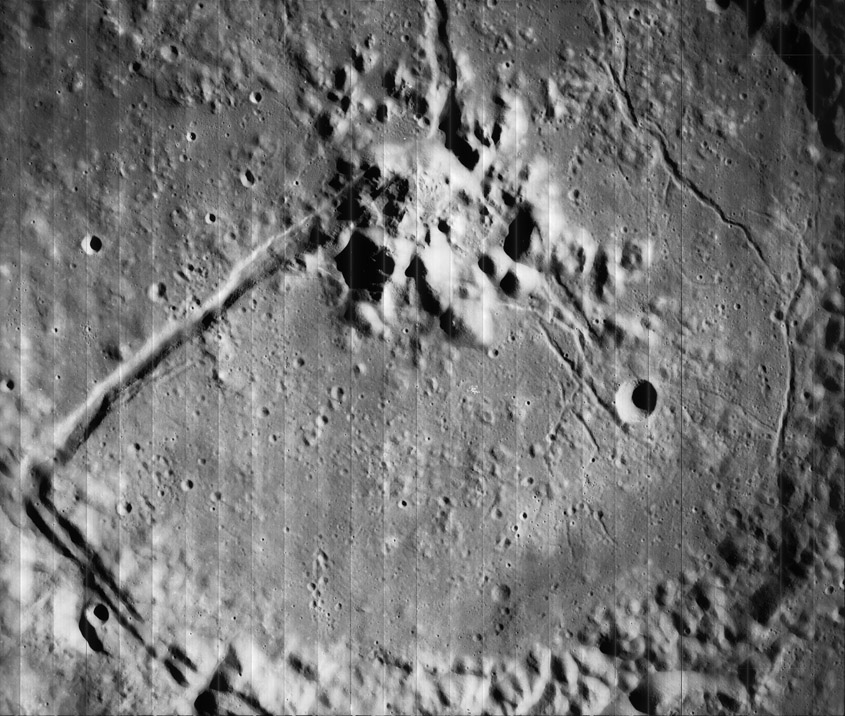 Contributions to http://www2.lpod.org/ are licensed under a Creative Commons Attribution No-Derivative-Works Non-Commercial 3.0 License.