The Dawn of Walther 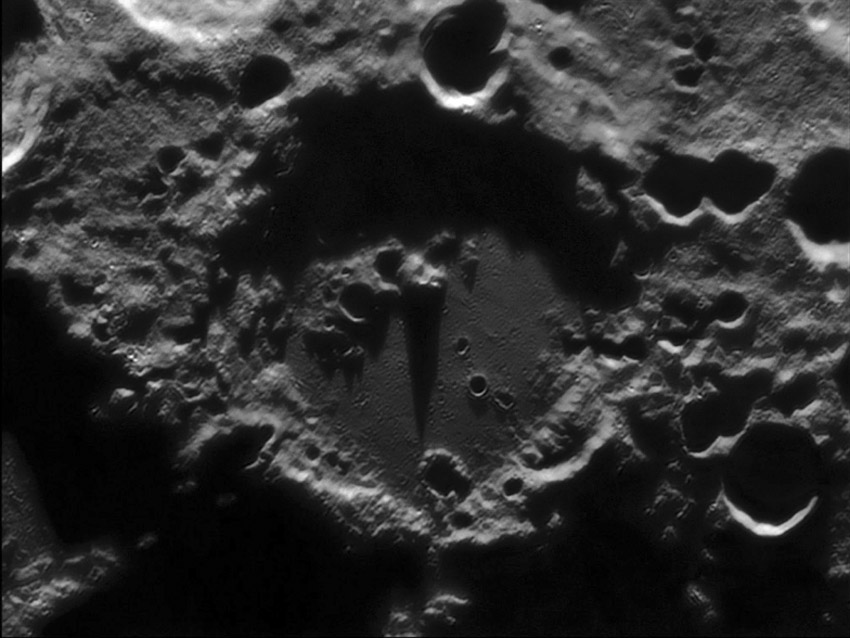 This image depicts Walther as a place. It has a sunken floor of relative smoothness surrounded by a battered rim amidst a rugged terrain. There is a lot of history here. The ancient highlands crust was simply pummeled with crater on top of crater. Even Walther is old, older than the Imbrium Basin, but its floor shows a renewal that has covered blocky Imbrium ejecta and other craters. The smooth material is thick enough to cover what was there before except for hills east of the central peak. In the past this material might have been interpreted as lava flows, but there is so little evidence for volcanism in the highlands that other options are favored. The smooth material is probably fluidized ejecta from the Imbrium Basin impact, arriving later than rocky ejecta that made secondary craters. But regardless of the interpretations the image is magnificent.

Tomorrow's LPOD: A Piece of the Moon