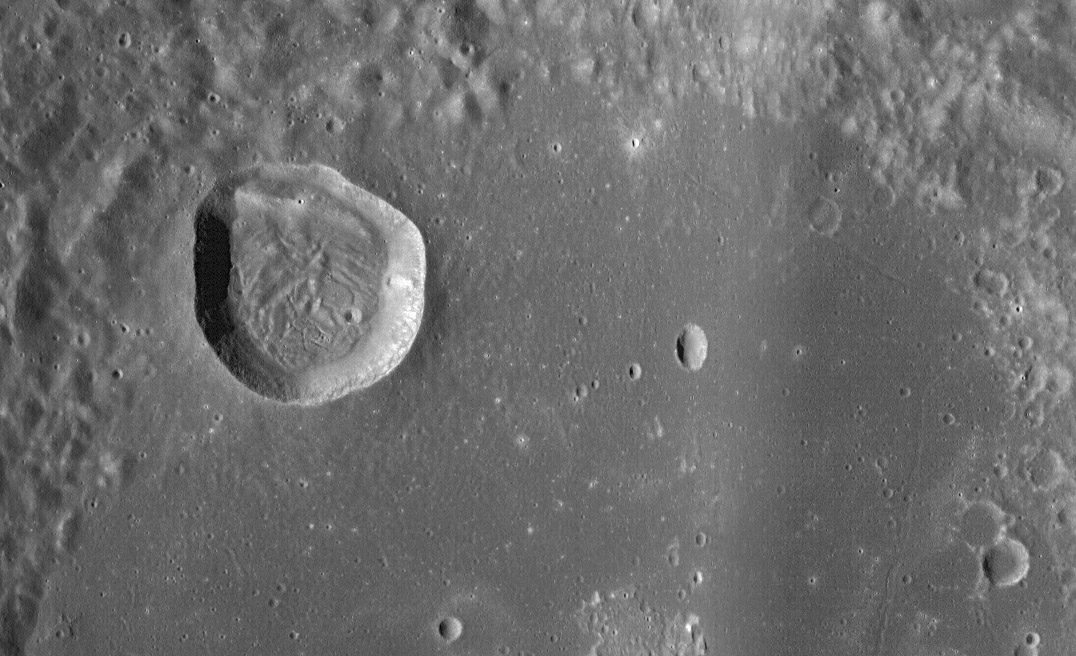 
You can support LPOD when you buy any book from Amazon thru LPOD!