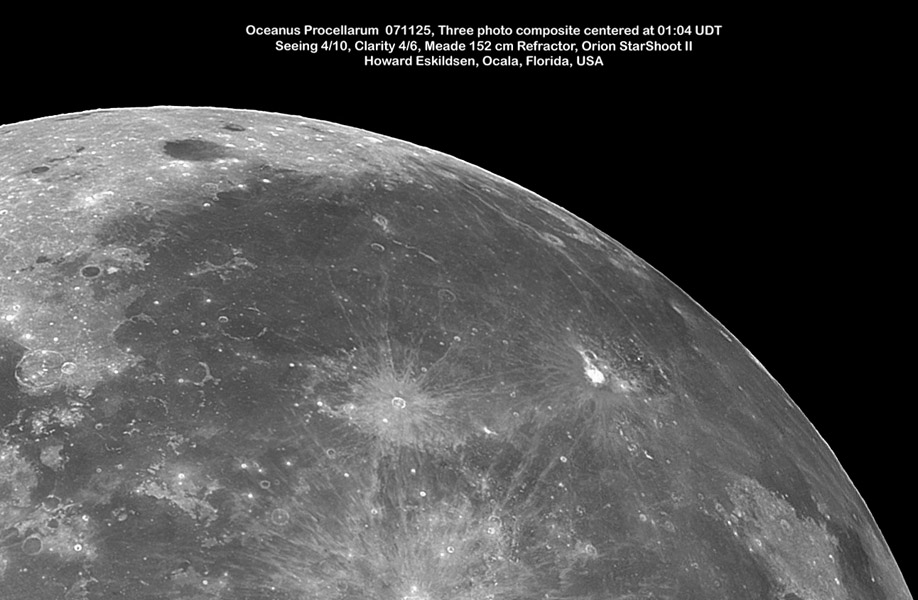 Mare lavas did not erupt from all the low regions of the Moon. The South Pole-Aitkin Basin (SPA) is the deepest hole on the Moon and yet it has only a small amount of maria. This makes it hard to accept the theory that eruptions are driven by hydrostatic pressure. So how did eruptions occur? Wieczorek, Zuber & Phillips (WZP) proposed in 2001 that buoyancy of the magma was the most important driving force. If mare magma had a density less than the lunar crust the magma would press against overlying rocks, find weak areas (such as the fractures under impact basins) and rise to the surface. Calculations by WZP suggested that some mare lavas were in fact less dense than the Moon's upper crust of anorthosite and would, therefore, erupt to the surface. And all lunar magmas had densities less than the Moon's lower crust, and so in areas where the upper anorthosite crust had been largely removed (by formation of a basin), the deep seated magma would be buoyant enough to rise to the surface. Oceanus Procellarum is a problem though. It has lots of mare lavas, including those that were fairly high density. But models suggest that the anorthosite crust still remains under Procellarum - so how did those dense magmas reach the surface? One way to reduce density of a magma is to heat it to a hotter temperature than normal. In fact, the Oceanus area is completely within the Procellarum KREEP Terrain (PKT) which has the highest concentration of radioactivity on the Moon. Perhaps the extra heat generation by the PKT superheated the magma produced there, reducing its density enough to rise through the postulated anorthosite upper crust. And WZP speculate that the very hot spots might have been limited to just a few hyper-active volcanic regions - specifically the Aristarchus Plateau, Rümker, the Marius Hills, and the domeland west of Copernicus. Perhaps answering the question of how magmas reached the surface solves other riddles such as why these few mega-volcanic centers exist.


Yesterday's LPOD: Why Are Maria Where They Are?

Tomorrow's LPOD: A Rille That Doesn't Know What To Do with Itself