He Left His Footprints Among the Stars 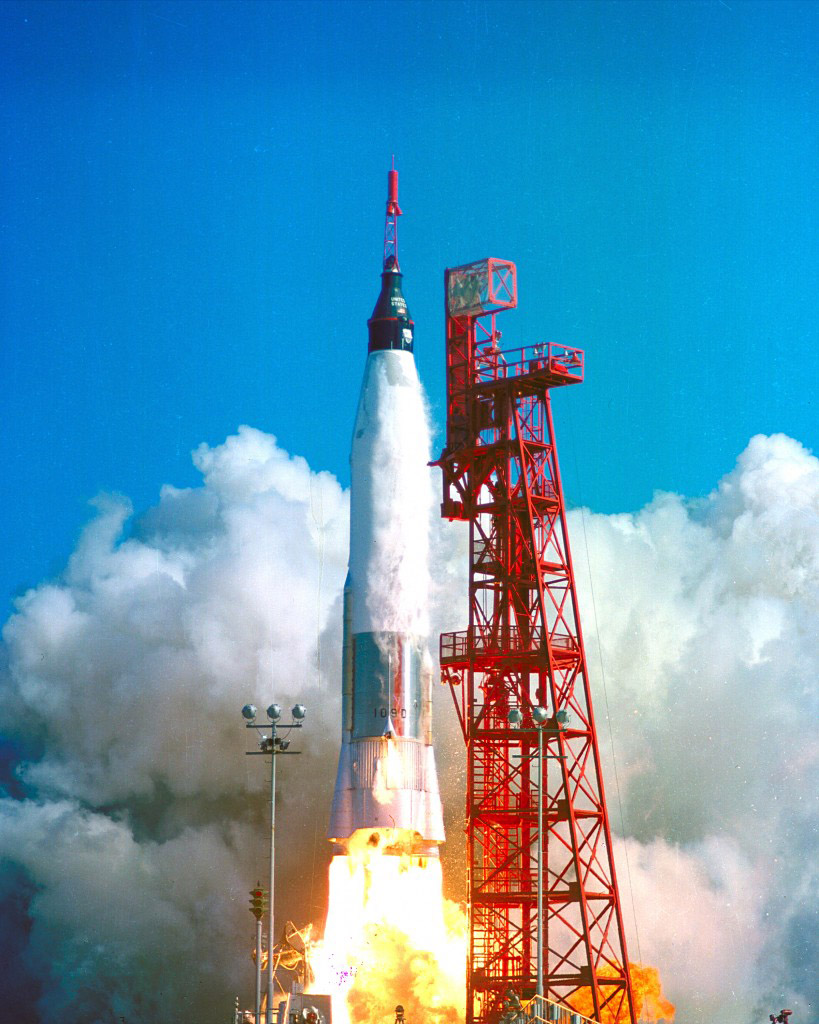 Godspeed, John Glenn. Like Houston, Tranquility Base here. The Eagle has landed. this is one of the great quotes of the space age. It is remembered as great because the flight of Friendship 7 was successful, and John Glenn orbited the Earth three times - proving that America had the technology and the courage to explore space. Fifty years ago today John Glenn was launched into space in the little blue capsule atop a none too reliable rocket. He had no problems with weightlessness, and although his climate control system wasn't optimal, his Earth orbits were nearly flawless. He initiated astronaut observations of Earth, both commenting on and photographing what he saw. Enjoy this old black and white newsreel and remember that Project Mercury and Glenn's flight were the first steps to the Moon.