Passing of a Friend 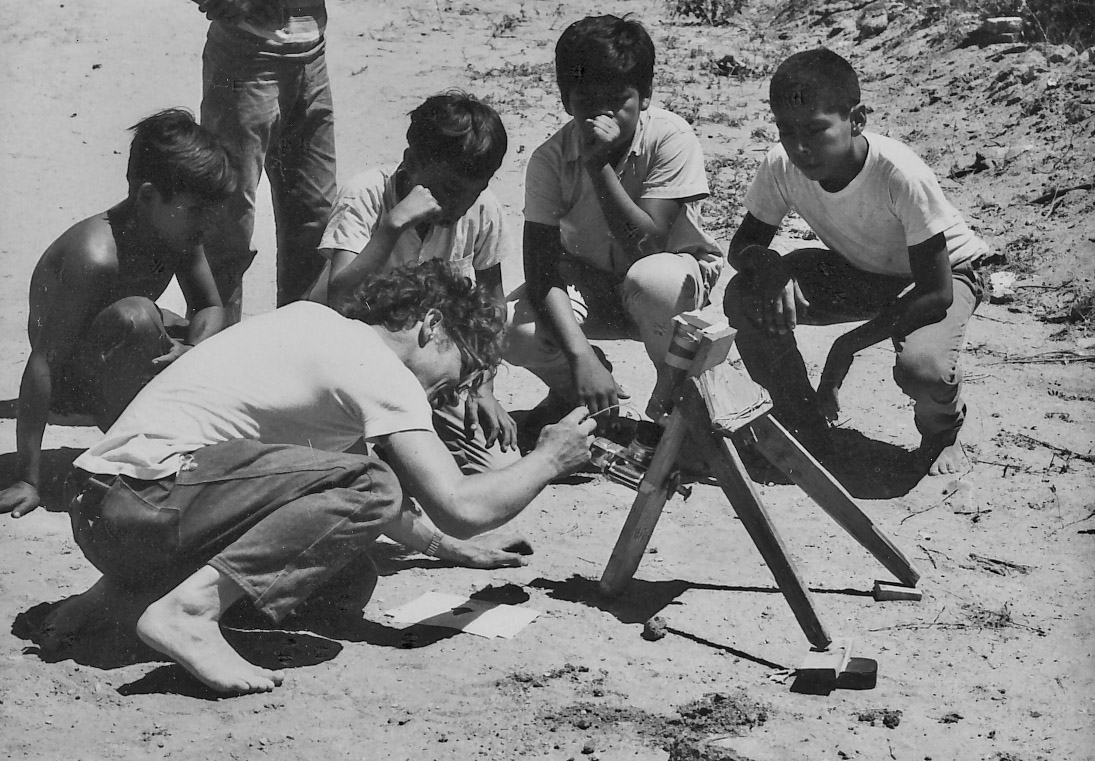 Floyd Herbert died this week. Fifty-one years ago he was a new kid that transferred into my high school and was assigned the empty seat behind me. We became friends and built telescopes, observed (including hiding when Mt Palomar closed for the day so that we could set up our homemade scopes and observe in the shadow of the big dome), and both went to separate colleges to major in astronomy. We shared a house in Tucson while we were in graduate school and Floyd worked at Kitt Peak National Observatory and then the Lunar and Planetary Lab for the rest of his life. I moved on and away but enjoyed visiting him and his wife Maggie whenever I returned to Tucson. Floyd studied magnetospheres of jovian planets, heating of asteroids at the beginning of the solar system, and although the Moon was not his passion he would visit LPOD from time to time just to see what I was doing. He had a lifetime of asthma attacks and was told that he wouldn't live to grow old. But he was always active, riding motorcycles, earning a black belt in karate and hiking the deserts of southern Arizona. He fooled the doctors and lived to be 68. I am sorry he is gone but was always glad to be in his company sharing intellectual discussions and basking in his smile.

Tomorrow's LPOD: Columbus And the Moon