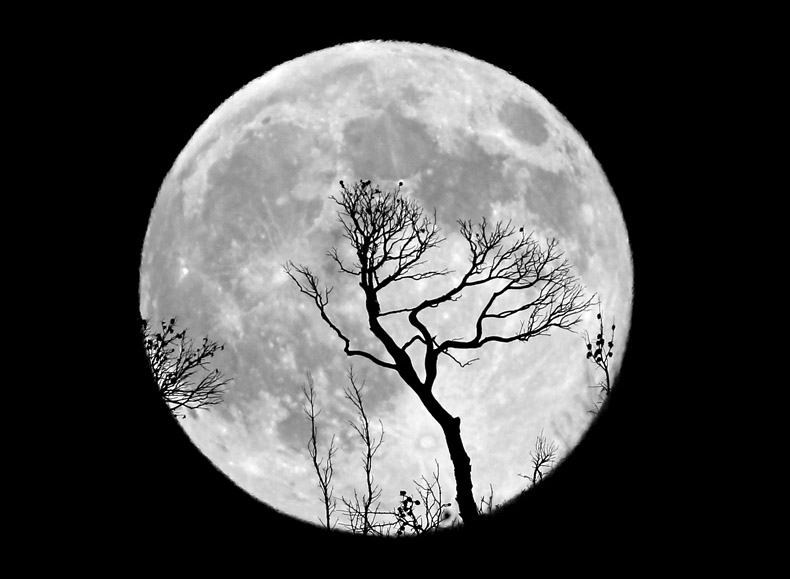 Draining of the eastern maria is well underway with the sucker pipes connected to progressively larger conduits that lead to the transporter loading station at the South Pole. The first exploratory probing of the northern and western maria has now reached Copernicus, and Imbrium itself will be vacuumed over the next decade. The discovery that helium 3 could essentially be vacuumed off the surface of maria led BP, Haliburton, Catapillar and other mega-contractors to create their own space programs and to send roustabouts in spacesuits to the Moon. The Trans-Lunar Pipeline is the largest engineering project ever, clearly visible from Earth, an eyesore or a proud badge of human ingenuity?