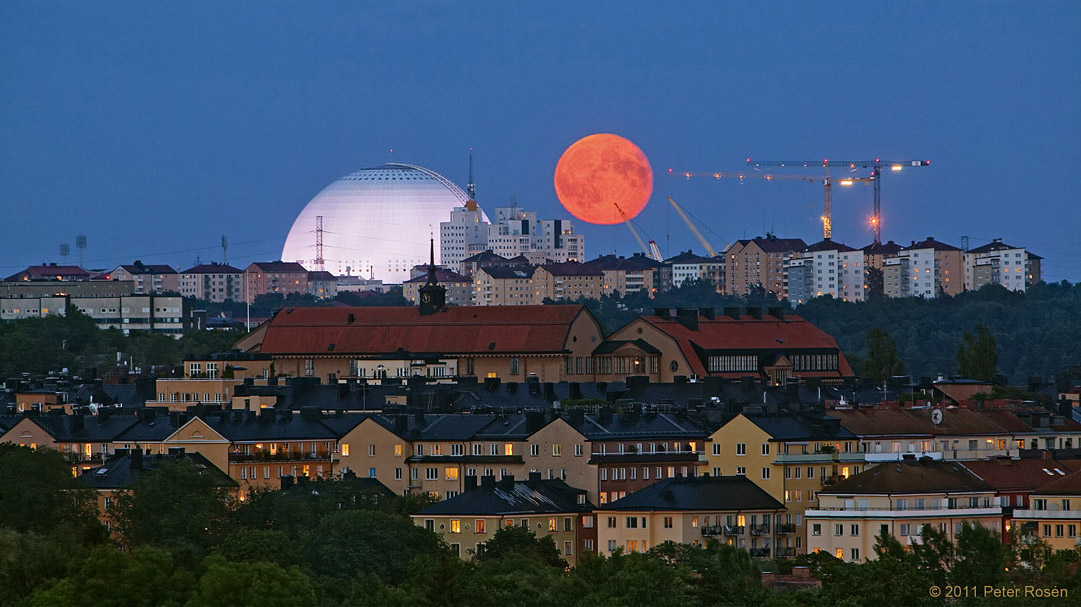 The burghers sat watching their holoscreens, unaware of the daring approach of the lusty red orb, attracted to their docked white starship. Already random masses of iron were magnetically pulled toward the red lover, while the orthogonal sentries swung around and pointed at the intruder, frantically signaling with bursts of matching wavelengths of energy. Successful matings are rare and the orb was only seconds away from squatting on the summit of the starship (and had already flattened its base for maximum contact) and exchange of DNA hypercodes. But the two were to be star-crossed lovers for they were the Capulets and Montagues of matter - normal and anti. The explosion was instantaneous, flinging elements of each into a nearby blackhole and seeding a new universe on the other side, while only a momentary flicker crossed the holoscreens.